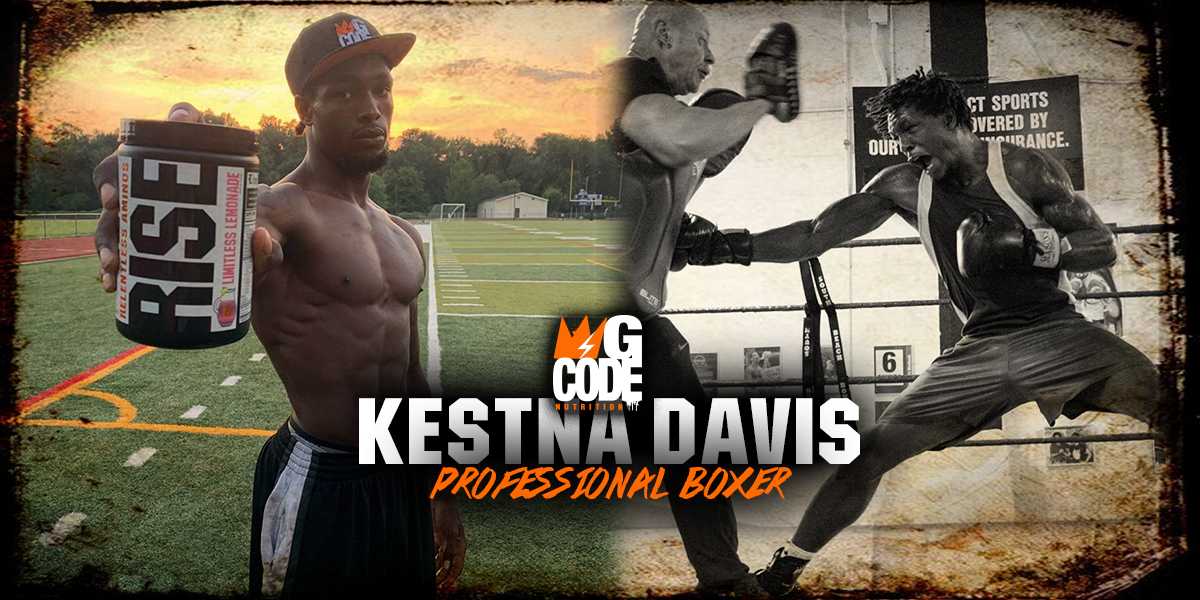 Kestna Davis is an upcoming professional boxer. He was born in a town outside of Kingston, Jamaica called Stony Hill, where he spent his adolescent years working on his boxing. He pretty quickly snagged a position on the country’s boxing team, traveling around the world to compete and represent the country of Jamaica. He has over 50 different awards and medals for boxing and also competed in the Olympic trials! With a amateur record of 78 wins-7 losses, he felt it was time for him to expand his experience and turn professional. He was discovered during a training camp by the undisputed heavyweight champion Lennox Lewis, who took him under his wing as a protégée. Kestna is currently undefeated with a professional record of 4 wins, 0 losses.  In his spare time when he is not preparing for a match, he loves to watch movies. 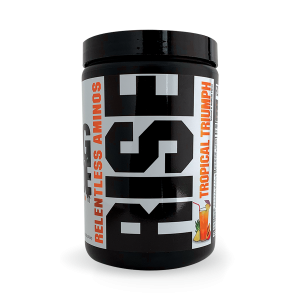 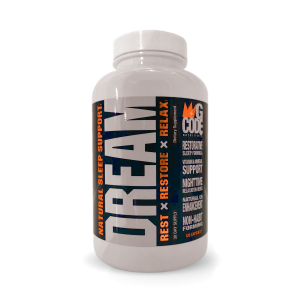