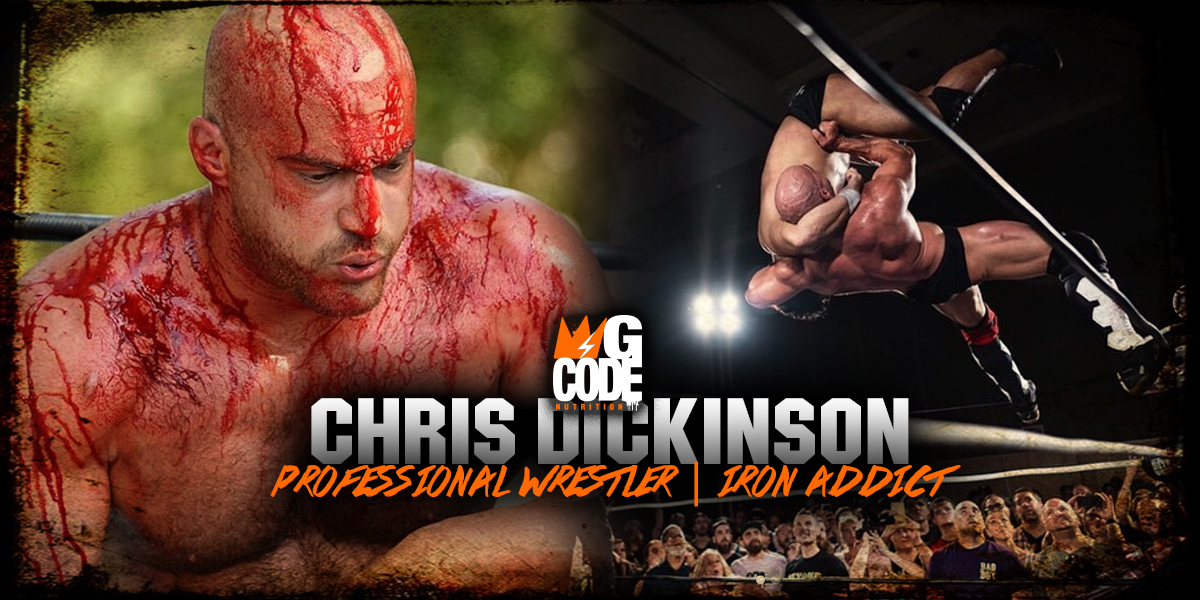 Chris Dickinson The “Dirty Daddy” is among the most dynamic and intense professional wrestlers on the planet. An iron junkie heavily influenced by everything from Japanese wrestling history to Wu-Tang, in the spirit of his forefathers in the game, Chris is constantly on the road across the globe putting on showstopping performances in the squared circle, often against grappling legends. When he comes home to his beloved Staten Island, NY, he trains at a GCode Approved Gym, the hardcore haven that is Pumpin Iron Fitness. 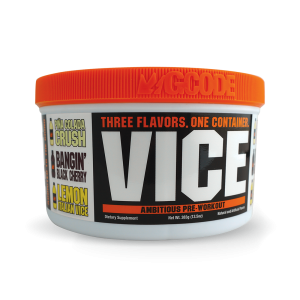 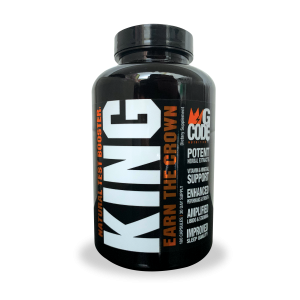 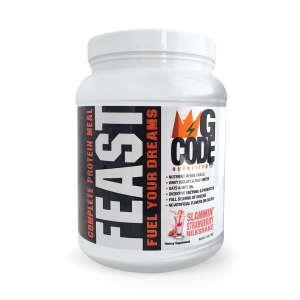