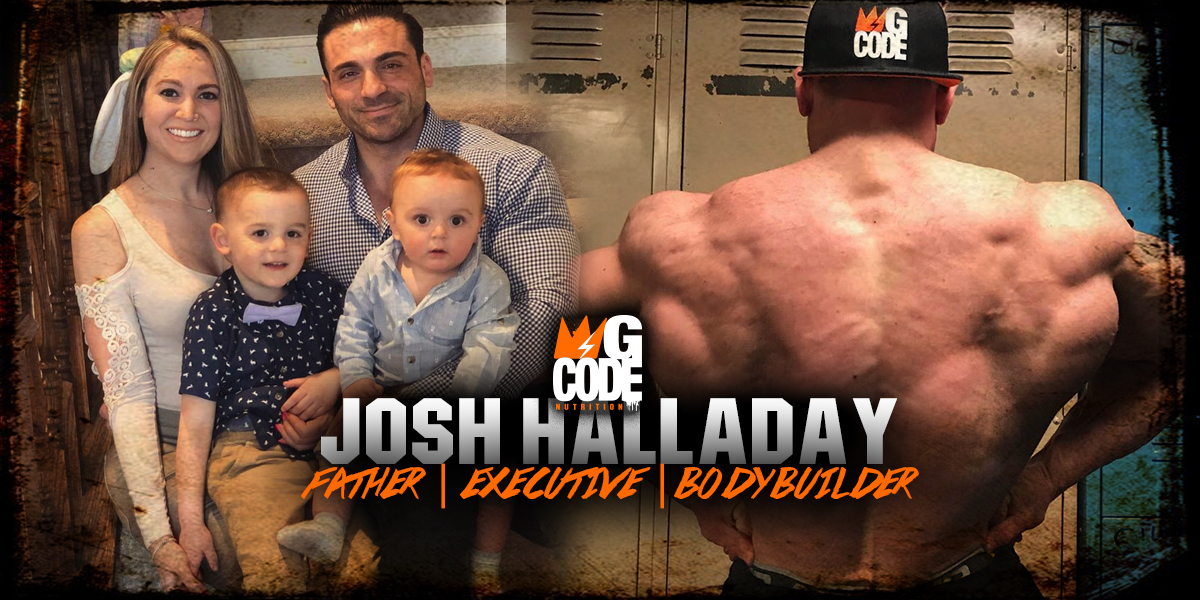 Josh Halladay Among the positive societal benefits to arise from the explosion of social media, at least in my estimation, is the glamorization of hard work. The ability to document your daily efforts has led to a new appreciation for work ethic. That’s a good thing. For a long time, people were so focused on the destination that they overlooked the journey. So enamored with success that they forgot about the unyielding grind of years that it takes to make victory even possible in the first place. As such, they find themselves unprepared. They’re not built for the work.

One individual who has never had that problem is Josh Halladay. From college football to bodybuilding to entrepreneurship to professional success to his most important vocation of all—fatherhood, Josh has set the bar high for us all.

Very much a self-made man, Josh’s passion for the iron caught fire when his aspirations of pro football stardom ran out of road due to injury. Not letting his circumstances limit him, he took that pain and disappointment and converted it into the drive to build among the most aesthetic physiques in the sport, one capable of competing against and beating the best. And to also launch his own popular lifestyle brand, the Philly-based, and appropriately named Wor(c)k which encourages people to “own what they do”.

Years later, now a husband to Heather and father to J.J. and Hunter, and a successful pharmaceutical industry professional, Josh has never abandoned the blue-collar working-class roots from which an oak tree grew. Whether it is hitting his local gym, pulling into the parking lot before it opens… Or training in hisbasement at 3:30am, Josh finds a way to get it done. Putting in the work his dreams demand, with family first always, leading by quiet example. That is what we call “The GCode Way” embodying the values we strive daily to reinforce.

Josh doesn’t talk it. He lives it. And that’s why we are so proud to have him leading the way as a GCode Nutrition athlete. 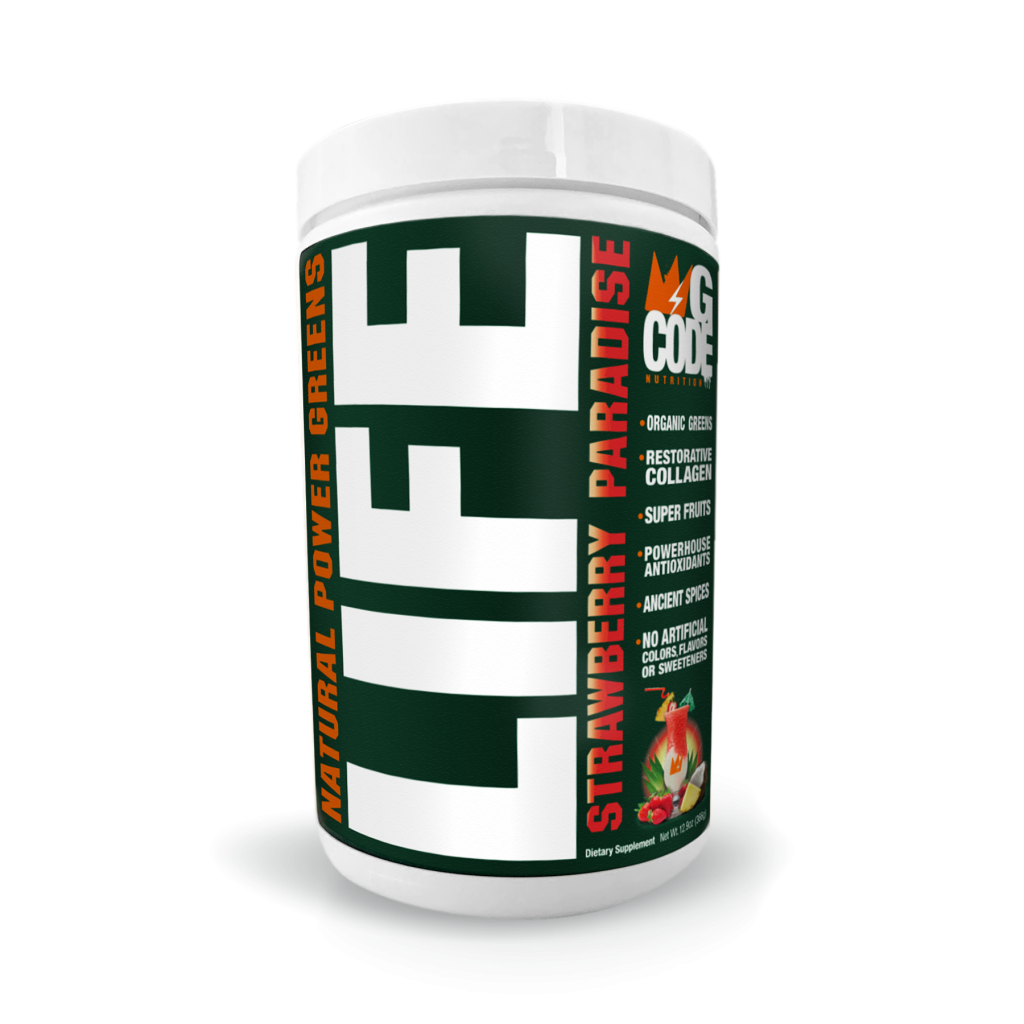 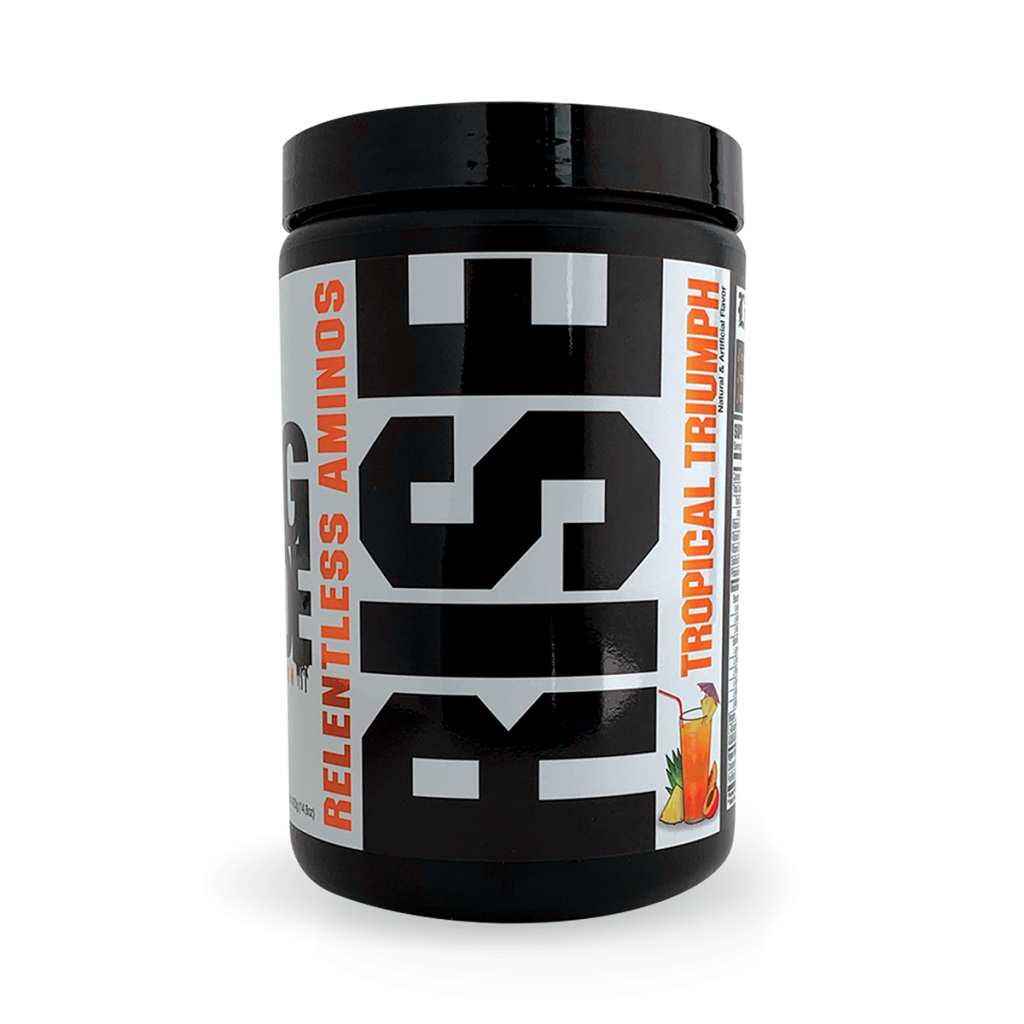 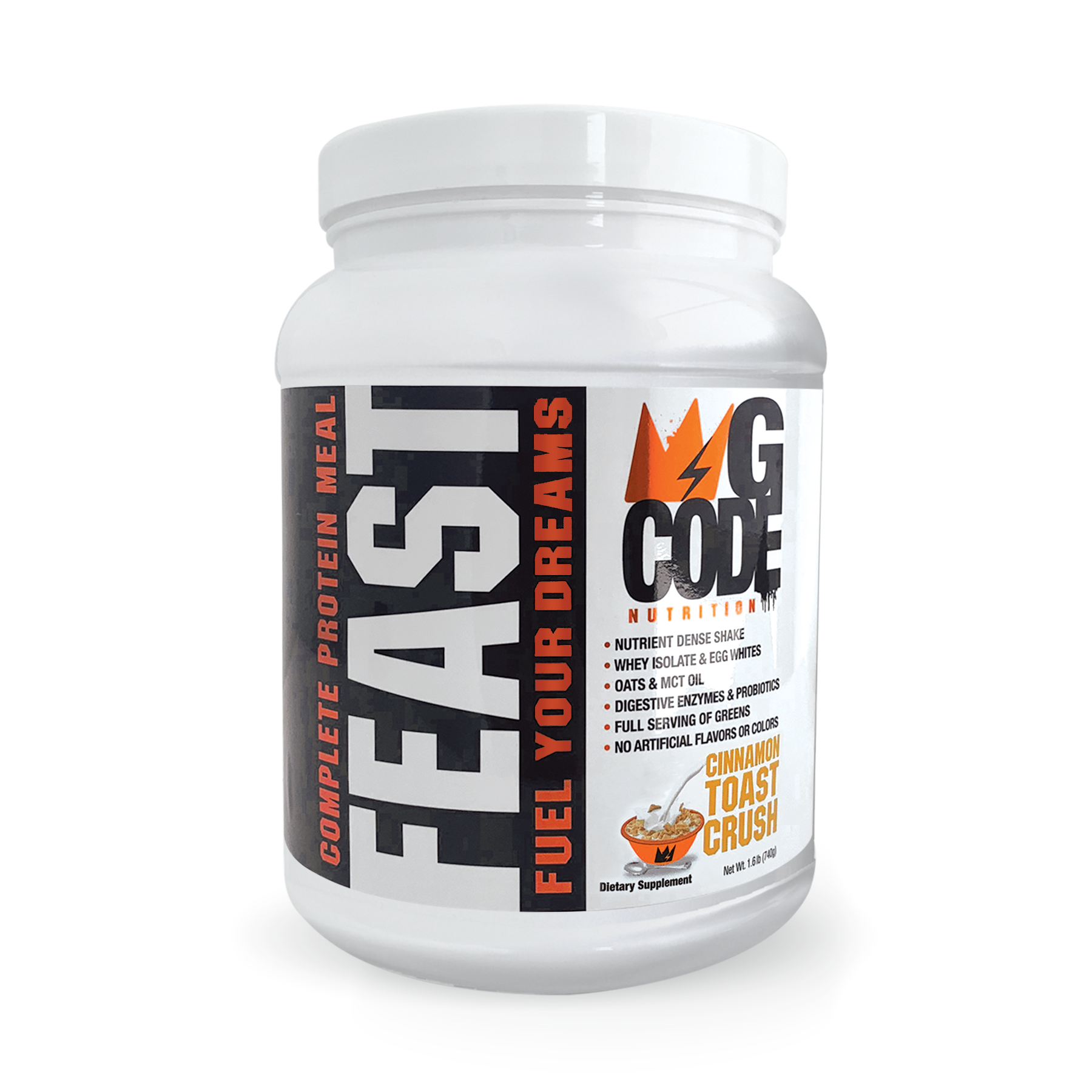