The Parable of the Shopping Cart by G Diesel

Previous Next
The Parable of the Shopping Cart by G Diesel

The Parable of the Shopping Cart by G Diesel

Recently, I encountered a conversation about the social contract, and the role in it of the common shopping cart. That among the bare minimum a citizen can do, to hold up his end in daily interactions, is to take his cart back to the appropriate repository. Simple enough you’d think, until you visit your supermarket or department store and see the wheeled carnage of metal-grid boxes strewn about helter-skelter outside. The thing about the shopping cart, is that there are no real consequences for not doing your part. No fines to be paid. No repercussions. No public ridicule. You can utilize this store-provided tool and abandon it immediately after use. The sense of personal responsibility or community consideration is implied, expected and required, but not enforced–where the individual places a collective sense of decency, thoughtfulness and the needs of all above minor, momentary “inconvenience”. But not all place a premium on such notions. So, in the spirit of #40Daysx40Nights, I will share some insight, a personal habit I have adopted over the years. When I go to return my cart to the rack or the front of the store, I scan my immediate premises for a rogue, abandoned cart. And, when I find one, wait for it… I take that one back too. My motivations are simple, but many. First, I am fortunate enough to be able-bodied and perhaps the person who left that cart was not and needed the help. Second, the dude whose job it is to gather the carts in the lot is very likely underpaid and underappreciated, so I’m doing him a solid. Third, I believe in the power of the exemplary status of noble action. Maybe the next guy observes me and does the same. Or maybe, at the very least, when he does see me, he thinks twice before being so lazy as to leave his cart lonely in a random parking spot instead of pushing it twenty feet. Also, and maybe most importantly, I do it because the next person does not. I don’t want to be just like everyone else, brushing off or not even considering the small stuff, as such concerns are seemingly beneath them. Because my inner dialogue demands more. Because I refuse to skate by life doing as little as possible. And it all starts with the small things. It is the little gestures of excellence, of no great investment, of minor import and little time. I want to pile them up. I want them to litter my life’s parking lot, like so many long-since-forgotten shopping carts. I want extra effort to characterize me. I want the extra mile to be the road on which I reside. I want it all to be commonplace, and no big deal… Just a part of who I am. Engrained in my DNA. Hammered in place over time, through repetition. And this is the final reason why I do it… Because every single time I do so, I am forced to make a decision. The voice of averageness in my head, one that we all know well, offers for me to blow off that tiny act, rationalizing that no one is watching, no one expects it of me and that it isn’t necessary. This instinct extends to everything and that impulse can eventually dominate your life. This is not the act of a perfect man, quite the contrary actually, it is a flawed being fighting to overcome the innate inclination towards apathy and imperfection. So each time I defeat it and overcome that urge, I win a small victory over mediocrity. One that generates a tiny, almost imperceptible shift in momentum rolling in the right direction, bleeding into everything else I do. 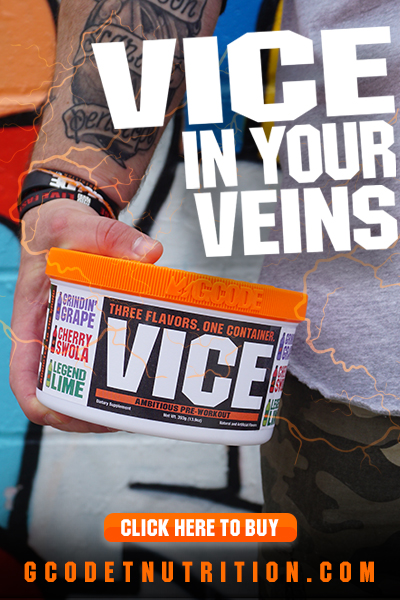